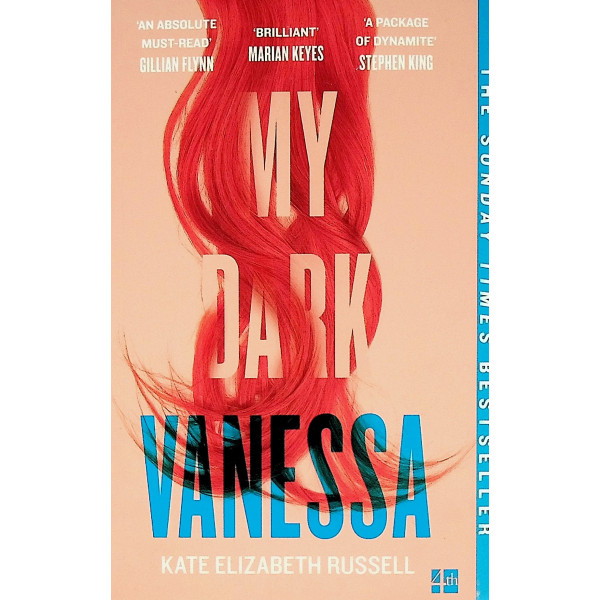 LONGLISTED FOR THE DYLAN THOMAS PRIZE

'A package of dynamite' Stephen King

Vanessa Wye was fifteen-years-old when she first had sex with her English teacher.

She is now thirty-two and in the storm of allegations against powerful men in 2017, the teacher, Jacob Strane, has just been accused of sexual abuse by another former student.

Vanessa is horrified by this news, because she is quite certain that the relationship she had with Strane wasn't abuse. It was love. She's sure of that.

Forced to rethink her past, to revisit everything that happened, Vanessa has to redefine the great love story of her life – her great sexual awakening – as rape. Now she must deal with the possibility that she might be a victim, and just one of many.

Nuanced, uncomfortable, bold and powerful, My Dark Vanessa goes straight to the heart of some of the most complex issues of our age.